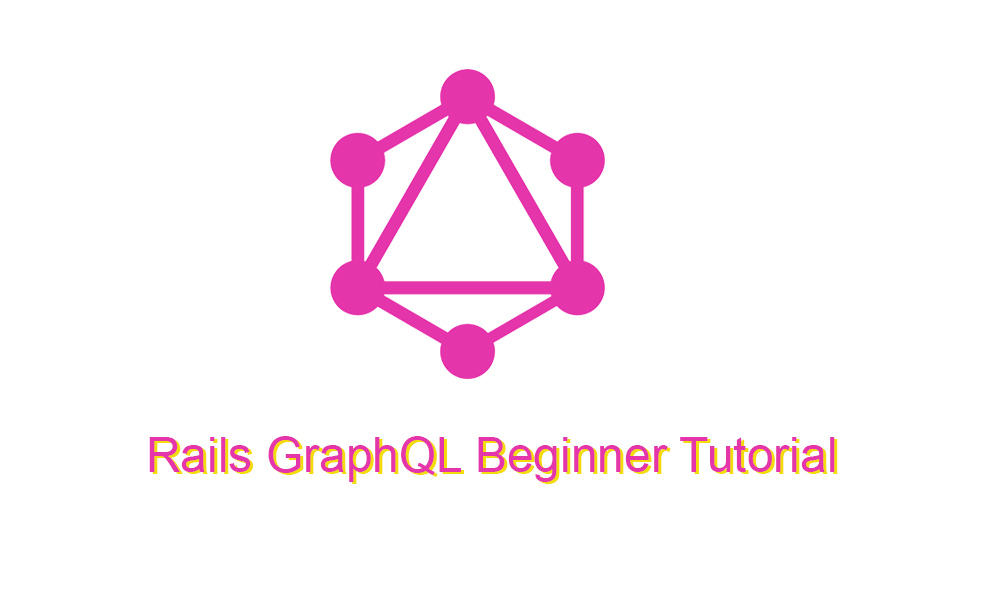 This article is the first post of rails GraphQL beginner serial, I'm going to create a demo to show how to use GraphQL in Rails by querying book records in DB.

First of all, let's list all the thing we need to know about the following steps.

Then, let's explore the steps of how GraphQL is working as.

Add the graphql gem in the file named Gemfile at project root directory.

Remove the following lines since we are only going to test API without CSS or JS files, or the Node.js is required by webpacker.

Run the following commands to install graphql gem in Rails.

Here is the output, you can see the directory of graphql is created by this command, also routes got updated. 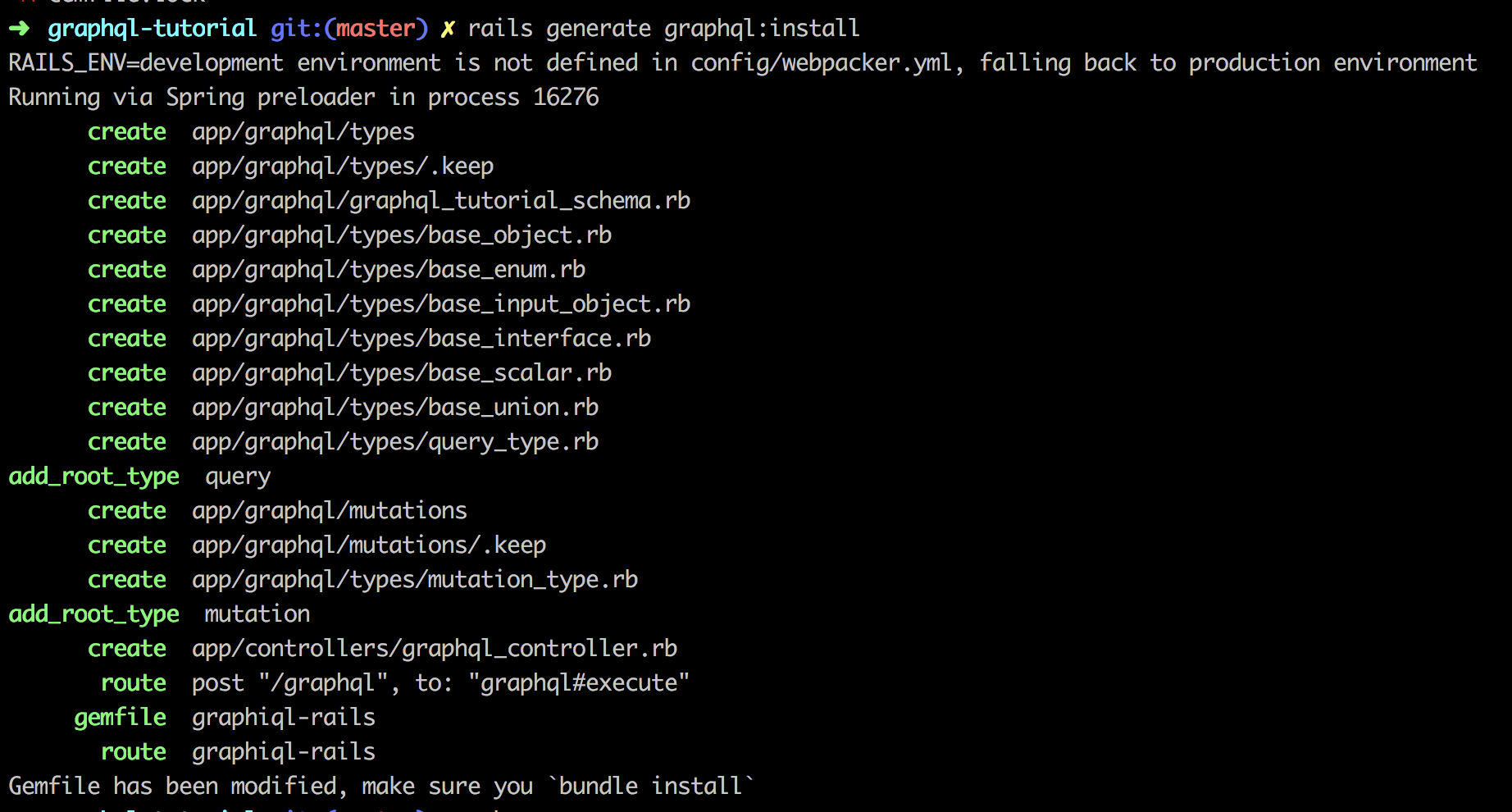 A graphql interface is added to routes and another one is GraphiQL which only available in develop environment for debug purpose.

Pull up the server 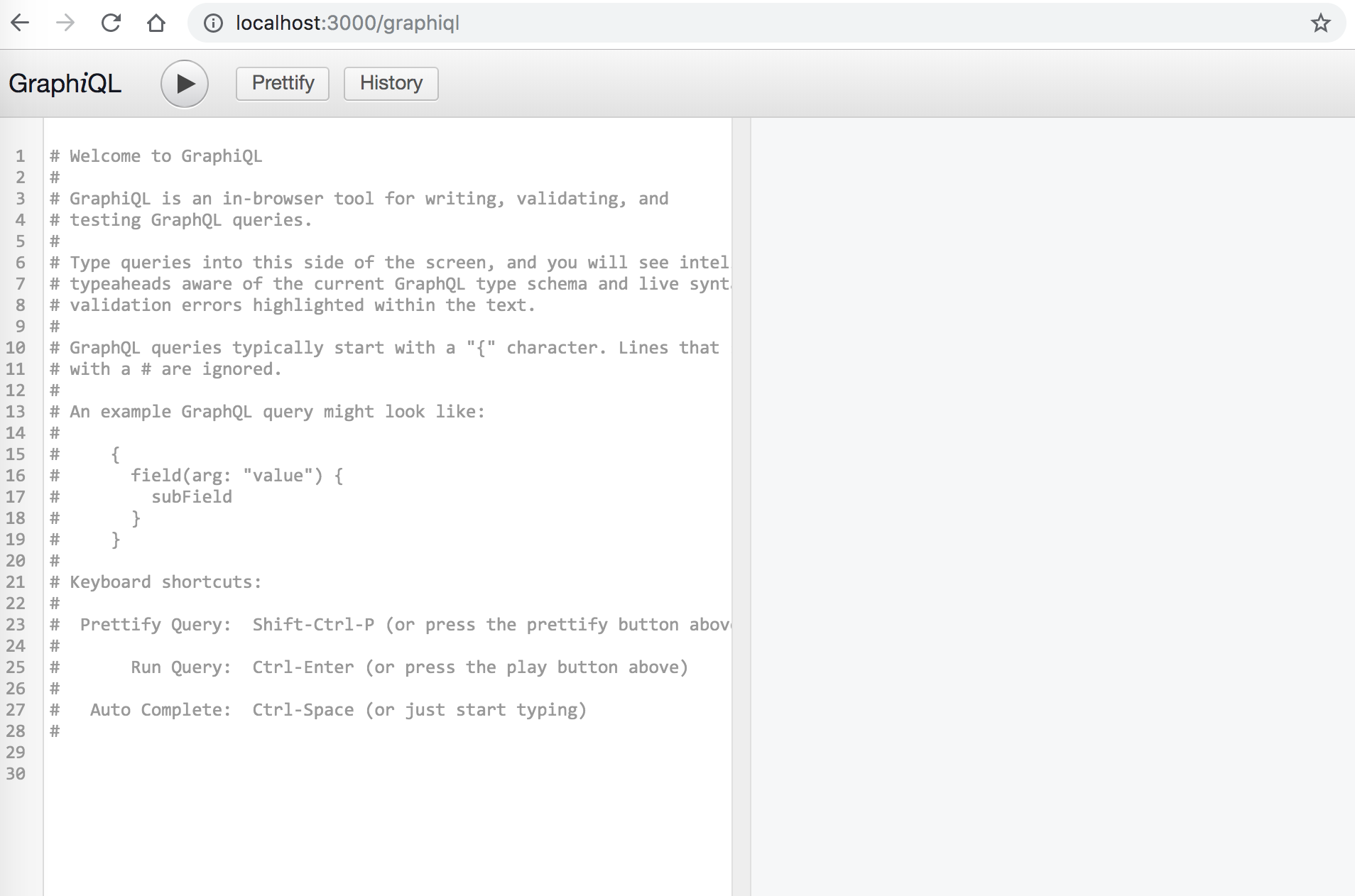 It works well if you open the same page as what I have.

Add schema and queries for GraphQL

To link data in DB with GraphQL, we need to create a book_type.rb file and a book_query.rb file.

Before we create book query, we create a base query first.

The files you changed and created should be the same as below.

Paste the query string to your GraphiQL web client and query.

Finally, we come to a successful end. This is the beginning article to show you how to integrate GraphQL in Rails, so I keep it as simple as I can and we have not seen the difference and advantage of GraphQL. I'll talk more in following posts.